The Clan Morrison Society of North America will be holding its Annual Meeting at the Grandfather Mountain Games. It will be the first official appearance of the new chief, Alasdair Morrison, Morrison of Ruchdi, following the untimely death of his father, Dr. J. Ruairaidh Morrison last November. Alasdair is the youngest chief eligible to serve on the Standing Council of Scottish Chiefs.

Alasdair is the fourth chief in the current line, which goes back to 1965, when his great grandfather, Dr. John Morrison, was recognized by Lyon as the chief of all Morrisons.

From this it’s clear that, while the name occurs throughout Scotland, and not all Morrisons are related, there is a marked area of concentration, in the Western Isles. This is where the stories and traditions of the clan acting as a clan are found. Other important concentrations of Morrisons can be found in Aberdeenshire and in the Lowlands.

Tradition says that the founder of the clan was shipwrecked on the isle of Pabbay in the Sound of Harris and that he was the son of a Norse prince. The legend of Viking ancestry was passed down through the generations and explains the royal Norwegian lion on the chief’s arms.

The earlier line of chiefs held the hereditary office of Brieve or judge in the Isles, their area of jurisdiction extending, according to legend, from the Isle of Man to John O’Groats. The law they practiced was Gaelic in origin, known as brehon law, and many of them trained in Ireland. Some have speculated, however, that originally they had held the title of Deemster and the law had Norse features. The Brieves lived in the Ness District in the north of Lewis and kept a fort at Dun Eistein, where they could take refuge if attacked by superior forces. The last Brieve was killed by Macleods in the early 1600s, and the Outer Hebrides were soon to fall under the control of the Scottish crown and its own, feudal law.

Living alongside powerful neighbors like the Macleods and Macdonalds, the Morrisons found ways to excel other than merely squabbling with rival clans. In the late 19th century, the Gaelic historian Alexander Carmichael wrote: “The Morrisons have been famed throughout the ages for their wit, poetry, music, philosophy, medicine and science, for their independence of mind and sobriety of judgment and for their benevolence of heart and unfailing hospitality.”

In the same spirit, Coit Morrison and Chief Alasdair look forward to welcoming you to the Clan Morrison tent during the Games! 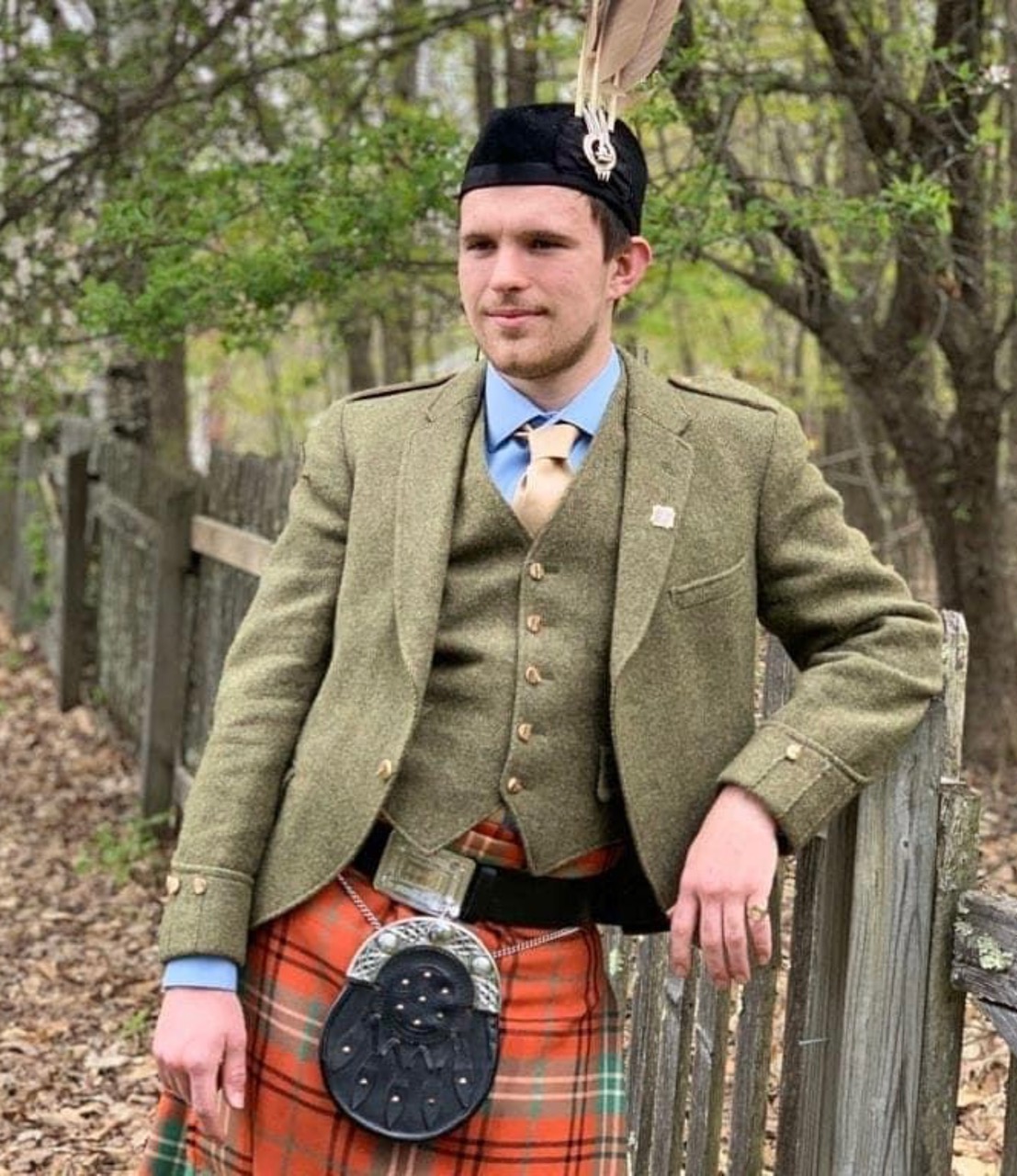