Ian Grimble, in his book Scottish Clans & Tartans, indicates that the MacCallums originated in the district of Lorne in Argyll in what was the ancient kingdom of Dalriada, settled by the first Scots from Ireland. He makes mention that, “The Campbells moved into the Lorne district in about the 1300-1400s—for so long settled by the MacCallums.”

The earliest reference to the MacCallum name was in 1414 when Sir Duncan Campbell of Lochow granted lands in Craignish and on the banks of Loch Avich to Reginald MacCallum of Corbarronz: The MacCallums now establishing lands and a Chief.

In 1510 Maol Caluim (devotee of St. Columba) had a grant of lands of Poltalloch, immediately northeast from the lands of Craignish Castle, and was succeeded by his son Gillespic, or Archibald. Donald, son of Gillespic, was granted title to the property of Poltalloch by Duncan Campbell of Duntrune in 1562 thus making him the first Laird. This charter named Donald M’Gillespie vich O’Challum - In Gaelic this reads: Domhnall mac Gilleasbuig Mhic Ui Chaluim’ - Donald, son of Gillespie, son of the grandchildren of Callum. This pedigree is that of the oldest stock, using the archaic form for a grandson of Callum. Donald went on to have two sons. His son, John, was the first to bear the surname MacCallum.

In 1779, Dugald MacCallum of Poltalloch became the Chief and Laird of the Poltalloch lands. He changed the family surname to Malcolm and since that time his descendants have continued to use that name.

In 1792, the Malcolm family purchased Duntrune Castle. It had been a Campbell stronghold that had been given to Duncan Campbell as a royal charter by Robert the Bruce, in recognition and gratitude to Duncan’s father who had been a supporter of “The Bruce.”

John Malcolm, 14th Laird, was a distinguished collector of many things including old prints and drawings which are found in the Malcolm Collection in the British Museum. He is listed as one of the principle benefactors of the museum.

John Wingfield Malcolm, 15th Laird, was created Lord Malcolm of Poltalloch in 1896, having distinguished himself as Member of Parliament for Argyll. He was succeeded by his brother Edward who is credited with founding the breed of the White Highland Terrier. His son, Sir Ian Malcolm Knight Commander of Knight Commander of St Michael and St George (KCMG), was one of the directors of the Suez Canal Company. Ian’s son, Lt. Col. George Ian Malcolm, was founder of the now famous Edinburgh Tattoo.

Robin Neill Lochnell Malcolm, 19th Laird of Poltalloch, is the present Chief of the Clan. He and his wife Patricia reside in Duntune Castle near Lochgilphead in Argyllshire.

Andrew B. MacCallum, Convener of the Clan MacCallum-Malcolm Society in North America, founded the Society in 1971 upon encouragement from our late Chief, Lt. Col. George Ian Malcolm of Poltalloch, Deputy Lieutenant (DL) and Justice of the Peace ( JP) and father of our present Chief. 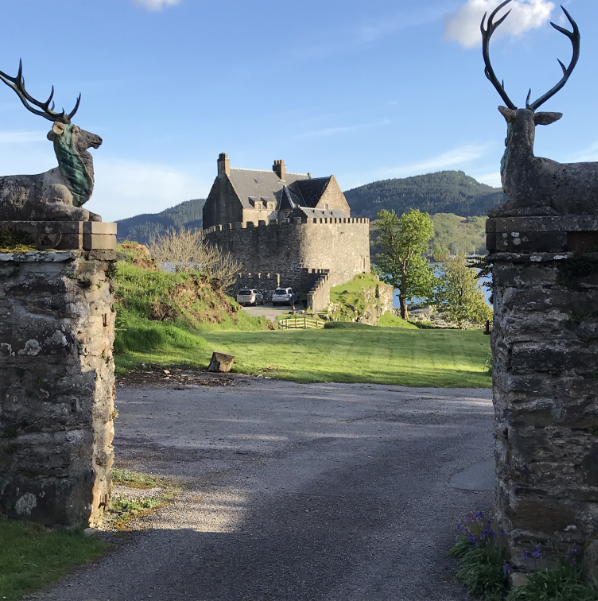 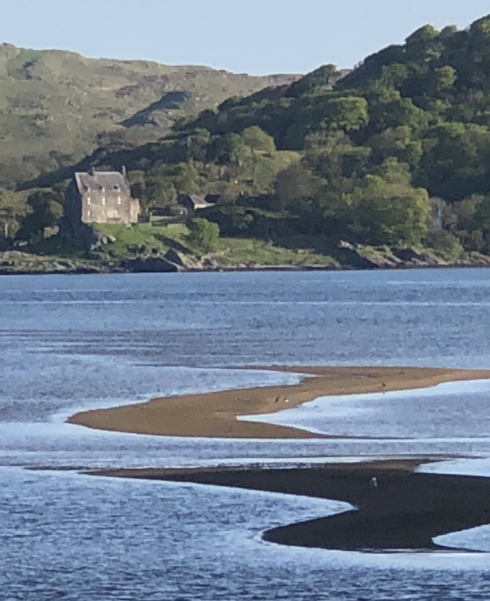