The 23rd annual Grandfather Mountain Gaelic Language and Song Week will be held July 3 to July 8, 2022 at Lees-McRae College in Banner Elk, North Carolina. This is the week prior to the Grandfather Mountain Highland Games. This year’s very talented teachers will be Màiri MacInnes, Stacey MacLean, and Jason Bond.

Mairi MacInnes was born in Baghasdail a Tuath - North Boisdale in South Uist. Gaelic was spoken exclusively at home and it was not until Mairi went to school that she learned to speak English. Her passion for singing was evident at a very young age. Whenever Mairi was asked by her teachers at school what did she want to be, her reply was always that she wanted to be a singer and travel the world. In 1982, she became one of the youngest winners of the prestigious Gold Medal at the Royal National Mod. This historic win occurred on her first attempt and it was followed the next year by winning the Pan-Celtic Festival in Killarney, Ireland.

Mairi has recorded several solo albums of Gaelic songs and she has been closely involved in Gaelic television programming. In 2001, Mairi was asked by the Royal Conservatoire of Scotland to teach Gaelic Song on the Traditional Music Degree Course which Mairi continues to teach to this day. 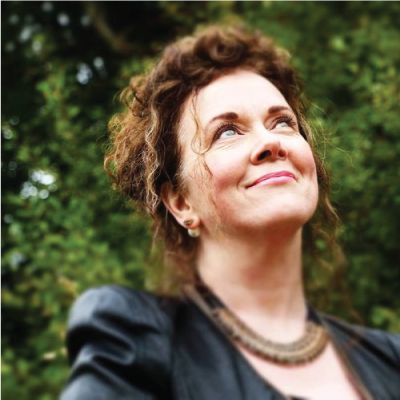 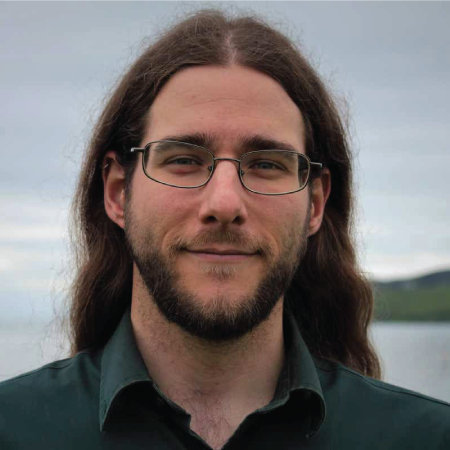 Jason Bond is from Kennebunkport, Maine. In high school, he discovered a deep appreciation for the culture of Ireland and Scotland. Traditional music filled his music collection and he learned to play the harp. Stories of the Fairy Folk and great heroes like Cù Chulainn and the Fianna burned in his imagination. He had to learn more, so he followed these stories to Nova Scotia, Canada, where he completed a BA with First Class Honours in Celtic Studies. Gaelic had become such an important part of Jason’s life that he felt motivated to share it with others. After completing a Bachelors in Secondary Education with a focus on Gaelic, he shipped off to Scotland to teach Gaelic in a rural high school in the Isle of Islay. He spent five years teaching in Scotland before returning to North America. Since returning to Maine, Jason has developed quite a following with his Internet Gaelic classes, Gaelic With Jason. Jason is also a Gaelic author. His publications include two short novels for Gaelic learners – Ròna agus MacCodruim and Deirdre agus an Rìgh.

Stacey MacLean hails from the central Cape Breton community of MacKinnon’s Harbour.  Inspired by Nova Scotian tradition bearers, Gaelic teachers, and members of her own family, she began learning Gaelic from a young age, immersing herself as much as possible in the language and culture.  Stacey, or Steiseag as she is known in the Gaelic community, has worked with the language in various capacities including teaching and research in both community and institutional realms.  She has taught all ages and believes strongly in the benefits of intergenerational learning.  She currently works at the Gaelic medium school in Mabou, Cape Breton. In addition, she teaches adult classes and is a mentor for Na Gaisgaich Oga, a program aimed at immersing youth in Gaelic language and culture. During the summer, Stacey can be found at the Highland Village Museum in Iona, Cape Breton as a Gaelic heritage interpreter. 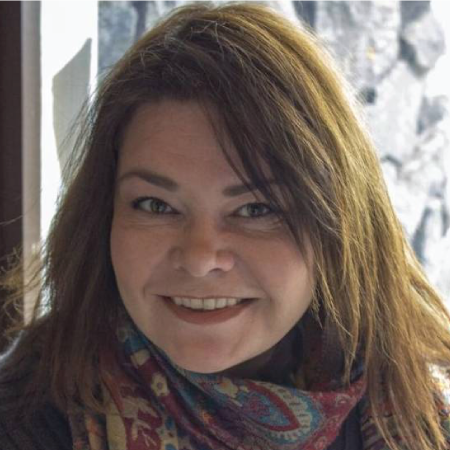